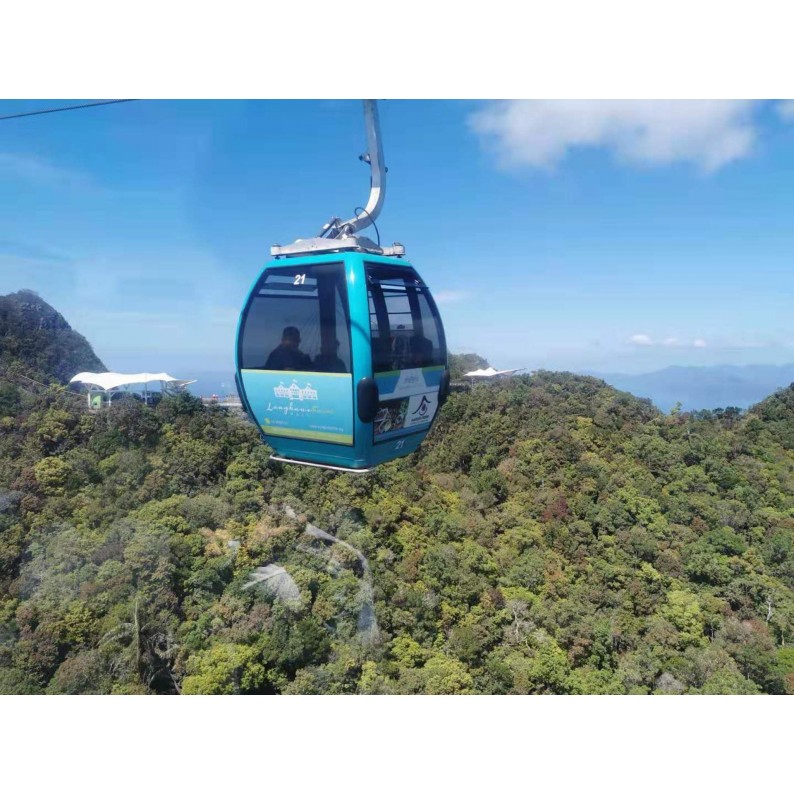 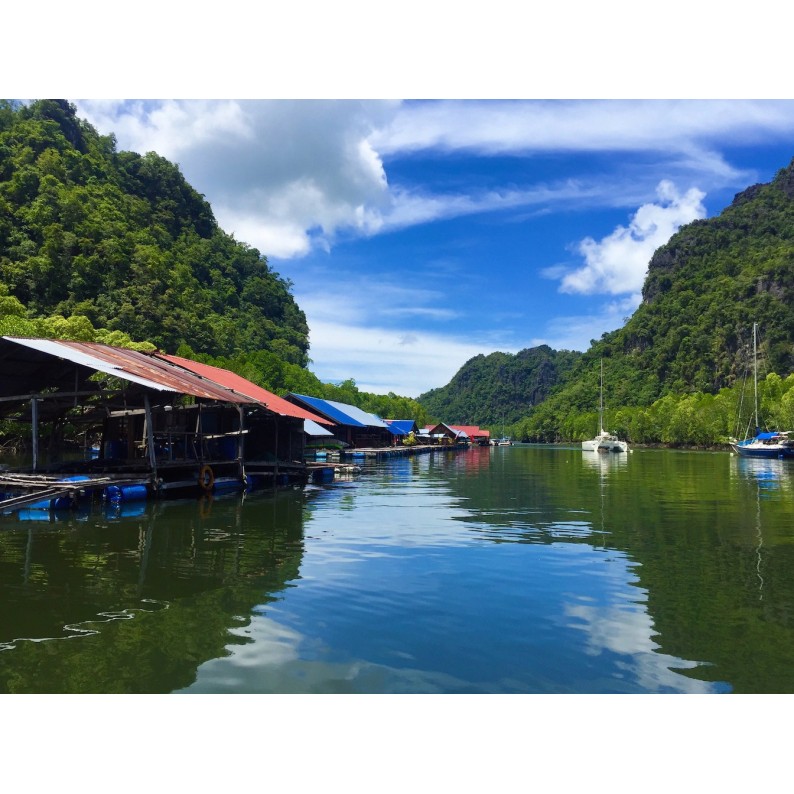 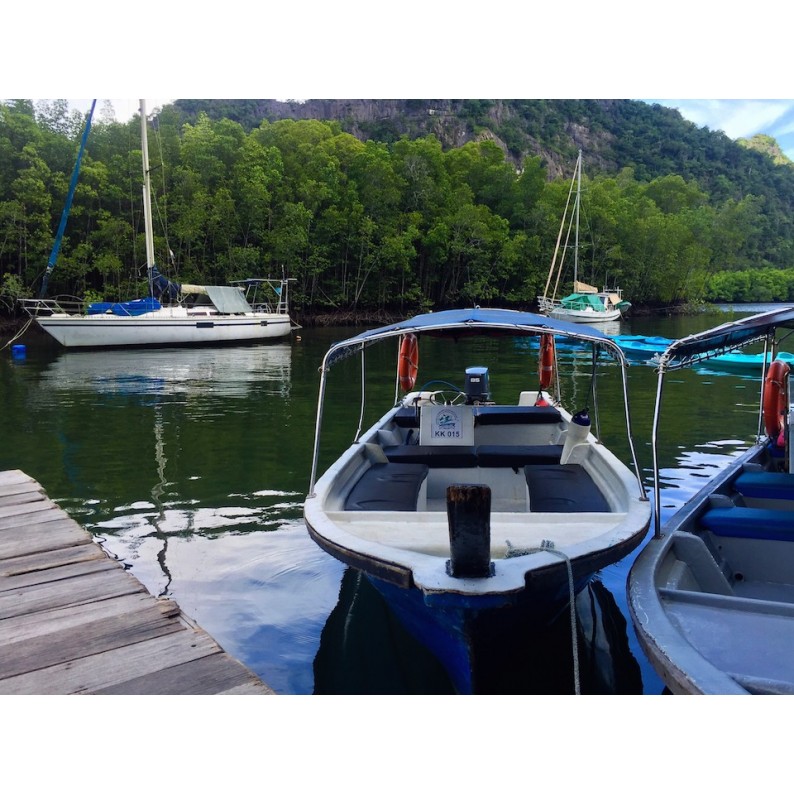 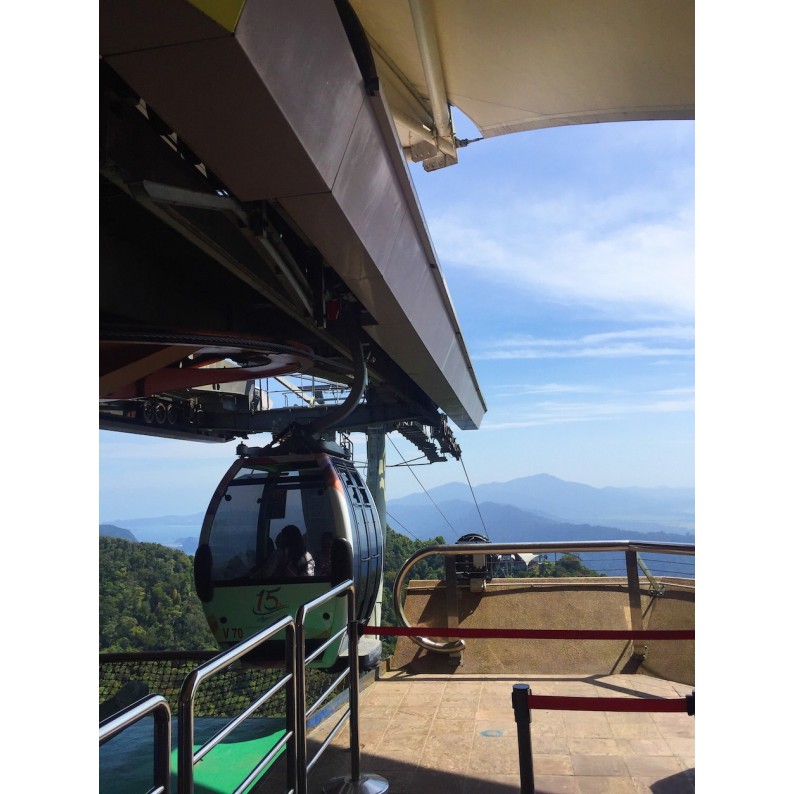 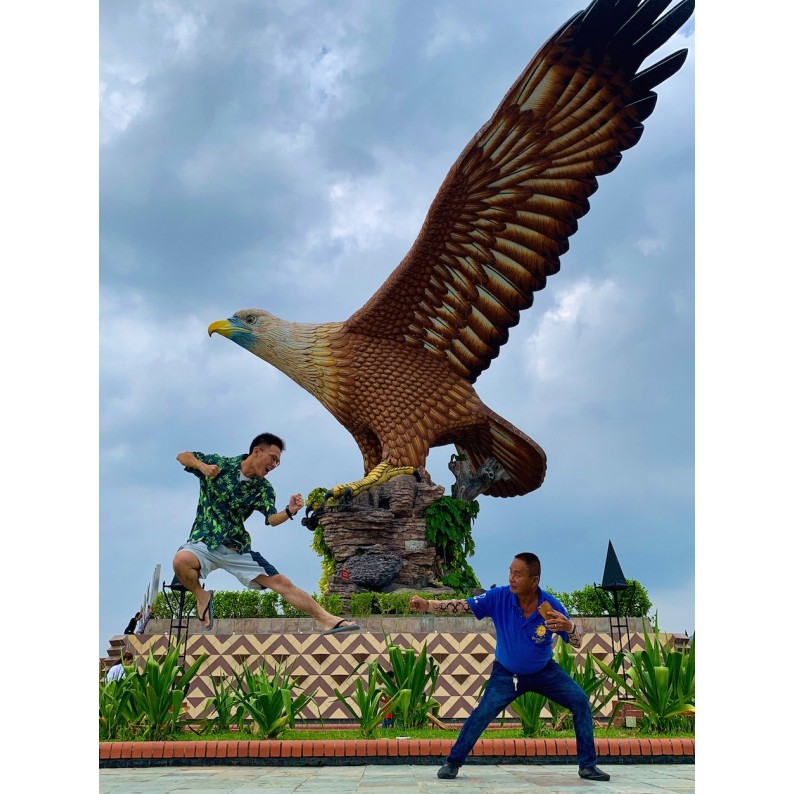 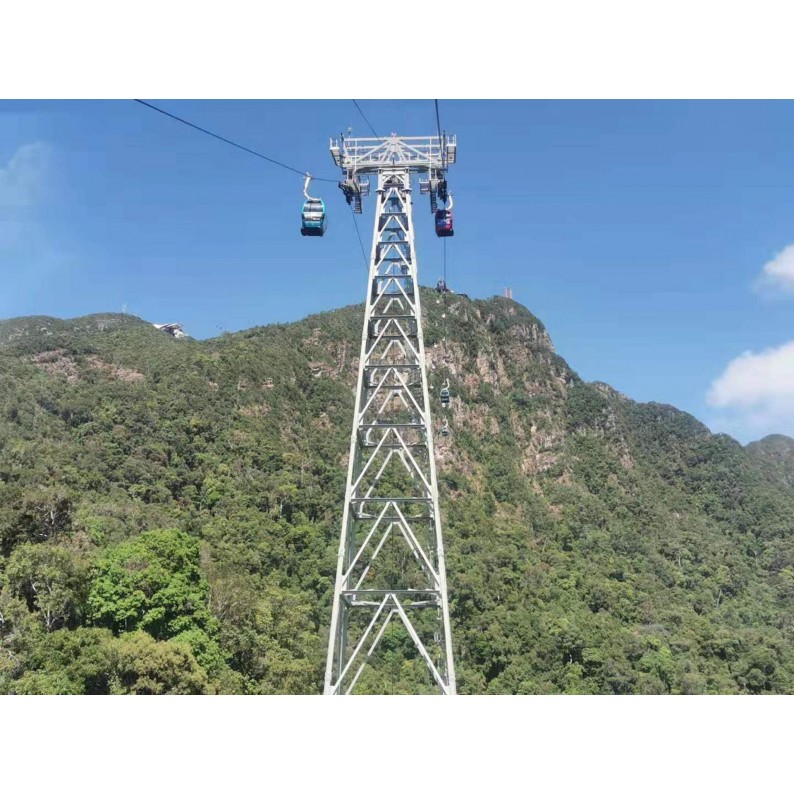 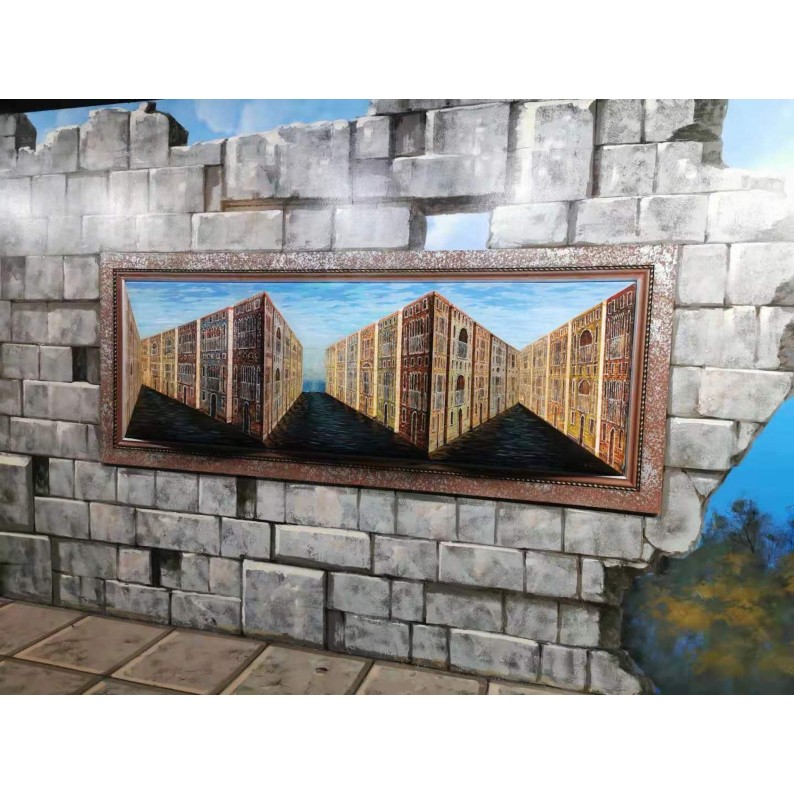 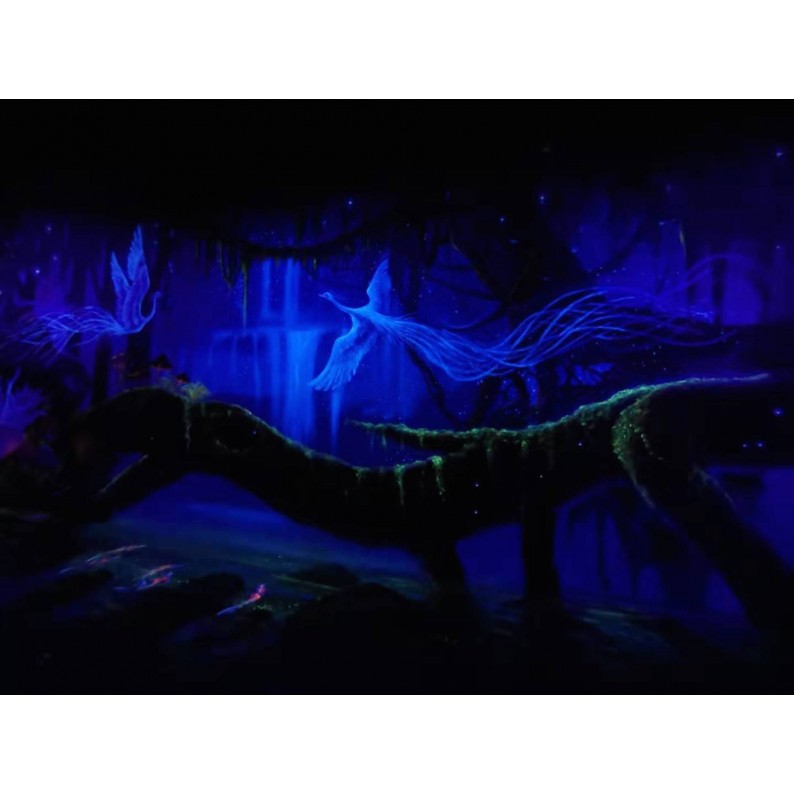 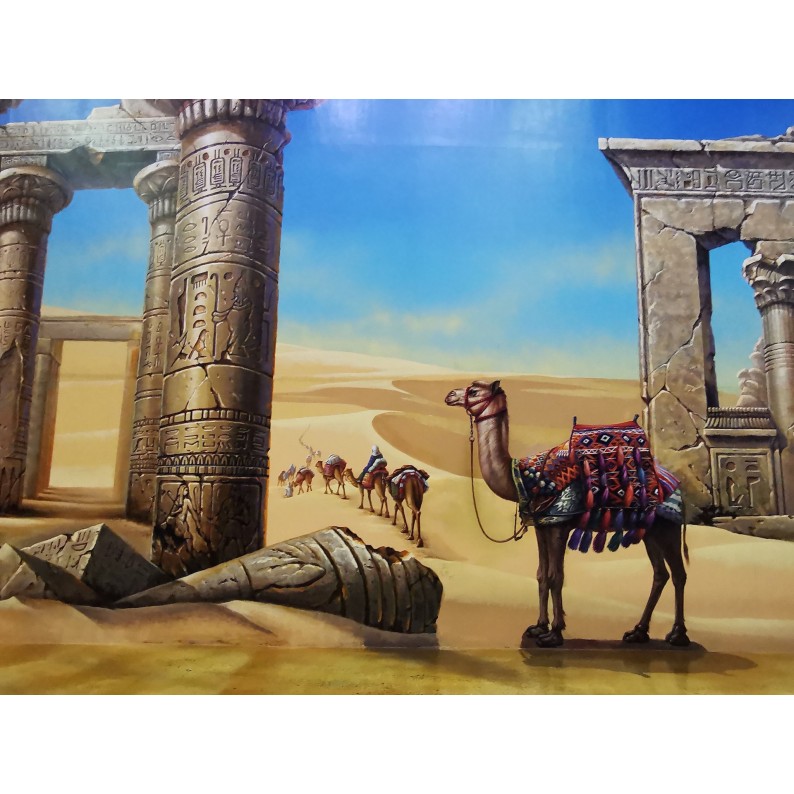 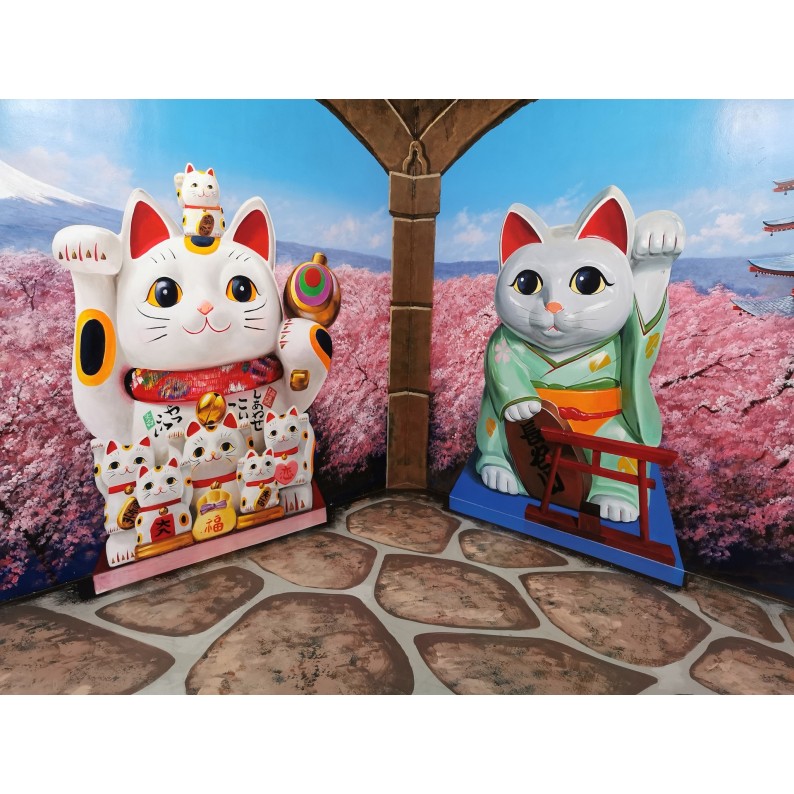 Product is no longer in stock

Product is no in stock, but is allowed to be back-ordered

Telaga Harbour Park is located on the road heading west past Langkawi International Airport. A dramatic 27-acre bay with berthing facilities, the harbour is noteworthy for Perdana Quay, a boardwalk just opposite the marina featuring restaurants and pubs that really draw in the crowds at nights.

Oriental Village is best known as the home of the Langkawi Cable Car and Sky Bridge. It is a themed open-air complex with a huge lake in the centre and an art gallery, animal exhibits, clothes, souvenir and handicraft stores spread out around it plus a few local and international restaurants.

The Langkawi Mangrove Forest, also known as Kilim Karst Geoforest Park Langkawi, is noteworthy for mangrove swamps, pristine beaches, and vertical karstic hills jutting out towards the Andaman Sea. Set along the northeast tip of Langkawi Island, the park is accessible within a five-minute drive from Tanjung Rhu Beach. Spanning almost 100 square kilometres, there’s a good variety of wildlife found here, from otters and monitor lizards to macaques and tree crabs hiding amongst the thick mangroves. During the migratory seasons (September to March), you can spot birdlife of varying species, including kingfishers, white-bellied fish eagles and kite eagles.

Bat Cave Langkawi. Bat Cave (known as Gua Kelawar in Malay) is located on the Kilim river and close to the Kilim Jetty, but on the opposite side of the river. ... After you get off the boat, there is an wooden footbridge that goes through mangrove swamps and right into the Bat Cave.

Eagle Square is located on the right side of Kuah Jetty and within a short walking distance from there. The square covers a landscaped area of about 19-acres that has covered terraces, beautiful small ponds, fountains, footbridges, shops & eateries, and covered pavilions where events are held.

The floating Fish Farm is located on the Kilim River, and can be accessed by a boat from the Kilim Jetty in about 10 minutes. This fish farm is a typical stop during the Kilim Geopark Tour. So how does it float on water? The entire fish farm has been created on an wooden (timber) platform. It has several water tanks where different types of fish are kept.  And the entire platform rests on large number of empty drums fixed under it that float on water, and also keep the platform afloat. It is actually a show farm for the tourists. There is actually no fish culture done here for commercial production. In any case, it is a great and a novel place to visit, and see the different species of fish that exist in Langkawi's water.